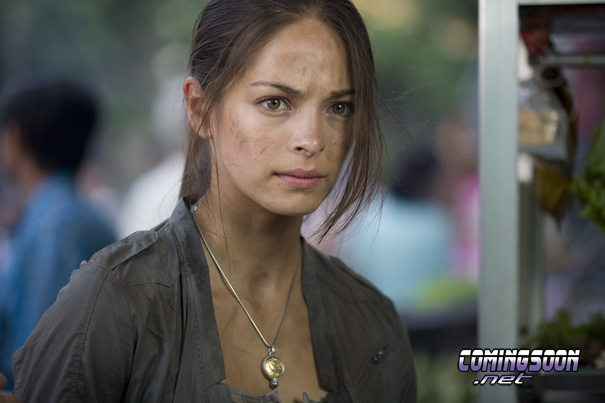 Streetfighter: The Legend of Chun Li photos are continually being leaked, maybe as part of a campaign to create buzz for the action movie. The photo above may be the most sought after image as it is the picture of Kristin Kreuk as Chun Li herself. Kristin looks so pretty that even the dirt on her face couldn’t make her look disheveled or ugly.