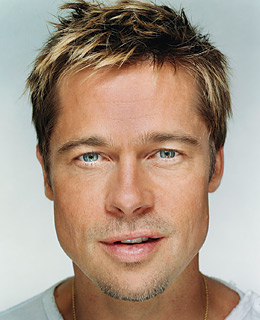 Brad Pitt is going to join the Inglorious Bastards production as the American soldier who forms a team of Jewish-American soldiers to fight the Nazis.

More details have also emerged on the casting for the other roles. Nastassja Kinski is in negotiations to play the role of German movie icon. Simon Pegg has been locked for the role of an English lieutenant While David Krumholtz and BJ Novak will be Pitt’s lackeys.

Tim Roth was supposed to be part of the movie but apparently he couldn’t work out a schedule because of his new TV series.

Production of Inglorious Bastards will start on October 13.