Do you dream of working in television, whether it’s as an actor, writer, producer, or even network owner? It might seem like an impossible dream, but thousands of people in the television industry show there’s a solid need for professionals.

Some well-trodden paths could lead you to a TV career, as well as some unorthodox approaches that just might work. Here are seven ways you could break into the TV business. END_OF_DOCUMENT_TOKEN_TO_BE_REPLACED 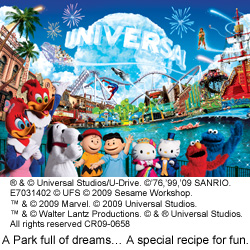 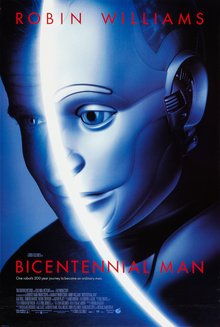