The Ice Age will be back tomorrow and we hope for everyone involved sakes that it will be received warmly. To be honest I am not a fan of Ice Age but since this one’s in 3D and I promised my dad just this weekend that I’ll be bringing my nephew to the next 3D movie then I just might see this (cross my fingers they don’t decide to come by and visit till Ice Age is out of the cinemas). Now that doesn’t mean that I don’t like it at all but I’d rather spend my money on other movies that would be more enjoyable for me. Of course, it’s called selfishness. Anyway here’s what the makers say you expect if you do decide to watch Ice Age: Dawn of the Dinosaurs.

There’ll be dinosaurs – Quite obvious from the title. This is scientifically erroneous since dinosaurs were no longer around during the real ice age so start explaining that it’s only in the cartoons that those mammals coexisted with those dinosaurs.

Better animation that the first two Ice Age movies – Again this should be pretty obvious since a 3D film would have better animation. So at least the 3D aspect will surely provide entertainment value.

The laughter meter – It might not be that funny but according to Roger Moore of Orlando Sentinel some of the jokes worked mostly thanks to Scratte (voice of Karen Disher). According to Ella Taylor of the Houston Press though, “there’s no breathing life into a formula that ought to have bowed out gracefully while the going was good.” Ouch! So don’t expect too much but try to keep it positive so you can still enjoy the movie. 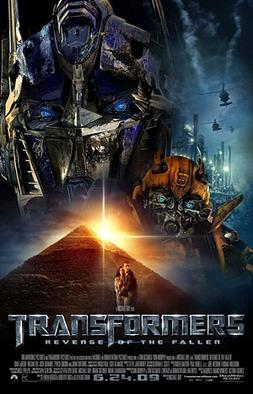 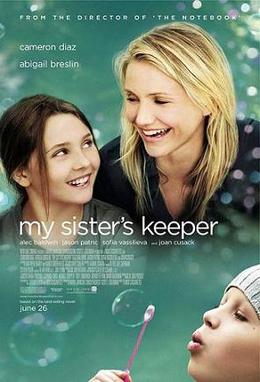 Now that the Academy Awards has announced that it will be considering twice the number of movies (from 5 to 10) as nominees for the best picture category what people are wondering about is whether we’ll actually be seeing a box office movie get the best picture award. Many are skeptical about such a thing happening though and share Jon Favreau’s, director of “Iron Man”, sentiments when he said, “I think it’s going to help the musicals and comedies and the genre films, but I don’t think this means they will be winning. I think this means more people are in on the party, but I think you will still see films sweep. The nominee list is going to look like an Iraqi presidential ballot with all the names. I also think it could hurt small films that have won in the past, like ‘Crash’ and ‘Slumdog Millionaire,’ which may suffer when there’s more choices.” Favreau has a good point indeed since the Oscars are likely expanding the nominee count just to get more attention from the same viewers that watch the box office hits but will likely stick to their current criterion, which will mean that the more artsy films will still keep on winning. Still, for those hoping to at least get nominated this will at least give them a better chance. Better a nominee than be being completely snubbed, right?

As for Oscar’s official reason, Academy of Motion Picture Arts and Sciences President Sid Ganis said, “Last year there were more movies that I thought might have fit in the nominations.” I’m pretty sure that the year before that and the year before that there were also other films that didn’t make the cut which would have if there were 10 nominees instead of 5. So you can bet it’s all about ratings and not their wish to give more films a chance at win the Oscar.

Alice in Wonderland has always scared me when I was a kid. I think it still does scare me a bit now. One look at the concept art Disney released on the upcoming Alice in Wonderland film and its enough to peak anyone’s interest, no matter how queasy one may be with the trauma the weird story inflicted on you as a child. Aside from the great effects, costume and all that we can be sure though that the movie, which won’t be coming out till March of next year, will be as surreal and weird as the story since Tim Burton will be the one directing it. No problem with me now though I will never consider it a children’s story and won’t be bringing the kids to see the film (not sure if it’s going to be PG anyway) until I deem it not scary.

Cast includes Mia Wasikowska as Alice, Johnny Depp as the Mad Hatter, Anne Hathaway as the White Queen, Michael Sheen as the White Rabbit, Helena Bonham Carter as the Red Queen, Alan Rickman as the Caterpillar, Christopher Lee as the Jabberwock, and Stephen Fry as the Cheshire Cat. For a longer list of the cast visit Alice in Wonderland’s IMDB page.

Here are some of the pictures that were first published in USA Today. As you’ll see they really do capture the magic of Alice in Wonderland.