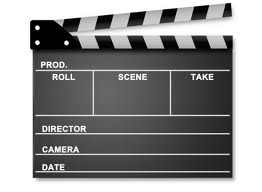 There are those, on the other hand, who think that piracy should not be a penalized. This has created a lot of debate for and against piracy. If you think that all movies that are downloaded online that do not go through legitimate distribution services like Netflix are considered as acquired illegally, then think again. There are many movies that have entered the public domain and thus you can movies online without fear of breaking the law. END_OF_DOCUMENT_TOKEN_TO_BE_REPLACED 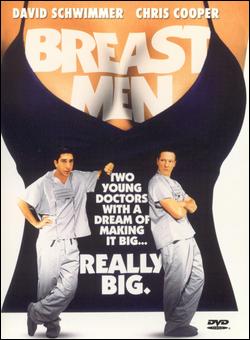 Let’s face it, people are obsessed with looking good. We go to the gym to sculpt our bodies, put creams and chemicals on our face to slow down the effects of aging. We get face lifts to remove wrinkles, and tummy tucks to make sure we’ve got flat abs. But if there’s one cosmetic surgery procedure that have truly charged the face of the aesthetics profession and even culture itself it will have to be breast augmentation, or putting silicone breast implants on women to make them feel more “adequate” where it counts – the breasts. END_OF_DOCUMENT_TOKEN_TO_BE_REPLACED 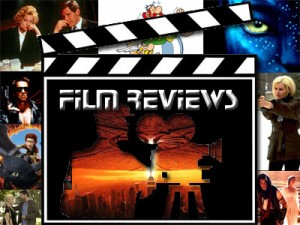 So you’re a film geek. You love watching movies, and you have really strong opinions about the films you’ve seen. Now you want to have a platform from which to spread the gospel that is film appreciation. Then it’s time for you to set up a film review site.

You might be intimidated about the idea of setting up a website but it’s really easy. Here are some things you should need to know so you’ll know how to start a website – your film review site. END_OF_DOCUMENT_TOKEN_TO_BE_REPLACED 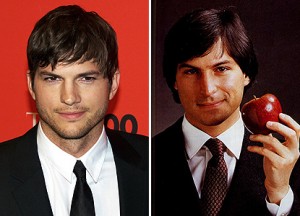 So what were the factors that came Kutcher’s way that allowed him to bag such a high profile role in probably the most anticipated biopic in recent history? No one really knows but one thing going for Kutcher is that he actually looks little like Jobs when he was young. END_OF_DOCUMENT_TOKEN_TO_BE_REPLACED

Ryan Murphy’s got a lot of things going for him. He’s got a hit TV show (Glee), a hit movie (he directed Eat, Pray, Love), and he’s also scaring the crap out of TV audiences with his wonderful American Horror Story. But you can add another movie to his already formidable work load.

According to reports, a dinner that he hosted that was attended by A-listers Gwyneth Paltrow, Cameron Diaz and Reese Witherspoon, has actually resulted in a pitch idea that has been readily snatched up by Sony. END_OF_DOCUMENT_TOKEN_TO_BE_REPLACED