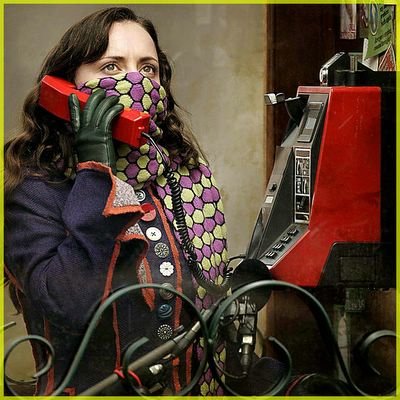 Premise:  a young woman (Ricci) who believes she suffers from a supposed curse, sets out in the world to free herself of the bad luck that has always tinged her life.

The hilarious-looking movie is set to be released April 6th.  See the trailer here.