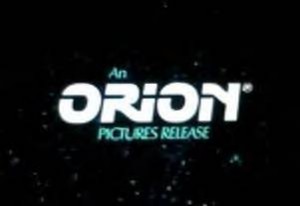 Oliver Stone’s amazingly shot and visceral take on the Vietnam War reignited the American’s fascination of a chapter in the country’s history that a lot of people tried to forget. Charlie Sheen showed a bravura performance and can still be used to prove to the world that before he went nuts, he was a very promising actor. And who can forget the now famous shot of Willem Dafoe being gunned down and his mistimed jerking that actually made the scene more electric?

Monty Python subversive take on religion, Christianity and Jesus Christ is a great satirical movie that poked fun at topics and personalities that is generally considered off limits. Watching this movie will either inflame you or open your eyes. Reactions that spell a great film. 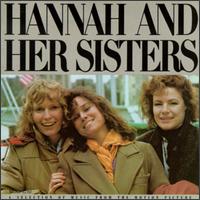 Woody Allen is a great director, it may not be apparent now because of a series of lackluster movies he released during the last decade but if anyone doubts his talents as a director and writer, they need only watch Hannah and Her Sisters, a smartly written comedy drama that is equally well acted by a strong batch of ensemble actors. Mia Farrow has never been more endearing than in this movie.

“I’ll be back” has entered the pop culture lexicon thanks to this sci-fi thriller from James Cameron. This is the movie that catapulted Arnold Schwarzenegger into action superstardom. This may not be a great film in terms of artistic merits. But it manages to succeed where 99 percent of movies fail – weaving itself into modern pop culture and becoming an iconic film. 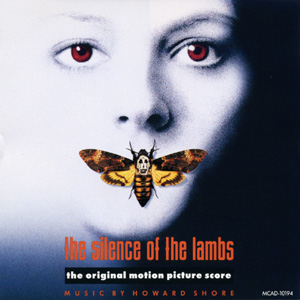 The first time I saw Jonathan Demme’s Silence of The Lambs, I knew I was watching a future classic. Silence of The Lambs was that rare gem – brilliantly cast, deftly directed and tightly written. From the moment Clarice Starling meets Dr. Hannibal Lecter, you can almost see the sparks fly. This film gave us one of the most terrifying movie villains of all time and also one of moviedom’s strongest female leads. It’s no wonder it gained a lot of acclaim from critics while also earning millions at the box office. Silence of The Lambs may arguably be Orion’s crowning achievement.