Tis the season for loafing by the fire with a glass of eggnog and a heartwarming movie. No one wants to go out on a cold winter’s night and fight the frost. Try kicking back with the family, a bag of steamy popcorn, and a timeless Christmas classic.

If you are not sure where to begin when it comes time to choose a specific title, the internet is here to help. Take a moment of your time to read through this brief listing of a few of the best movie suggestions to get you in the Christmas spirit. END_OF_DOCUMENT_TOKEN_TO_BE_REPLACED 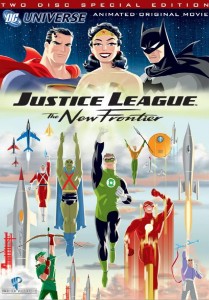 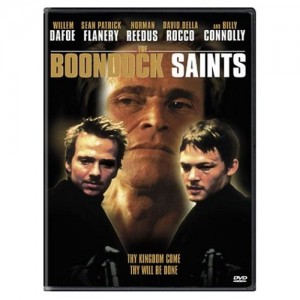 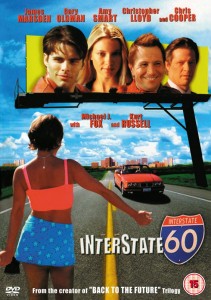 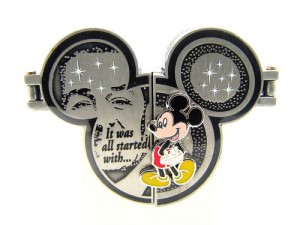 His humble beginnings in Chicago had inspired him to write stories about love, family and faraway kingdoms where anything was possible. His first sketches of Doc Sherwood’s horse where he got paid had enhanced his talent and paved the way for his realization that he could draw and that it was in those drawings that he would be known for all over the world. In fact, he claimed to have gotten the inspiration for the world renowned Walt Disney Castle from a classmate’s house. Indeed, his drawings and his playful imagination ahs brought him to places that were very different from where he grew up and his exciting stories moved a lot of people that anything is possible if you believed. END_OF_DOCUMENT_TOKEN_TO_BE_REPLACED

Pixar are known for the biggest and most successful animation movies with many of them now household names such as Toy Story, Finding Nemo and Monsters Inc. Pixar Animation Studios were initially founded by Lucafilms before being acquired by Apple in 1986 and then in Disney in 2006. Below is an infographic looking closer at their history and performance of their best movies.

Neil Patrick Harris is taking advantage of his growing star appeal. The versatile actor just recently finished a successful stint as host of the Emmys and the Tonys and now he’s just accepted a new movie.

Filming for the movie will commence this coming April, which will coincide with the end of the filming for Harris’ hit CBS sitcom “How I Met Your Mother.” The movie is expected to be released on July 29, 2011. Raja Gosnell will be directing the movie.