Even before the Dark Knight came out, the hype reached immense proportions. Some people say that it was because of the untimely passing away of Heath Ledger – and that certainly is one of the critical factors. However, no one in his right mind can deny that the movie was a big hit on its own. The acting was superb, the effects magnificent, the story great. The result was that it broke box office records – not surprisingly.

It is also thus not a surprise that, not long after the movie’s release in DVD and Blu Ray, it is breaking records one more time. It was released on Tuesday in Canada, the United Kingdom, and the United States. After the first day of being in the market, the figures that were tallied amounted to 3 million copies. Right now, the current record holder is Iron Man – another high profile movie that did not fail to impress – with a 7.2 million DVD and Blu Ray debut week. With almost half of that number in the bag within a day, it is thus safe to project that The Dark Knight will surpass that figure within its first week.

With the Oscars just around the corner, the sales of the DVD and Blu Ray copies just might skyrocket even more. If The Dark Knight receives a good number of nominations – which many (including yours truly) think will happen, the sales are sure to go up even more. So what about you, have you gotten your copy yet?

Remember the Cheetah Girls? The Disney stars launch the third movie in the franchise — and invade Bollywood. Don’t know how big a hit that will be (you know how Disney’s It Girls have a quickly ticking expiration date) but can’t blame them for milking the last seconds of their 15 minutes of fame. Whether the exotic location will actually add interest to the movie remains to be seen. Our forecast is this is doomed to be a forgettable flick rented for sleepovers or long, boring summer days. 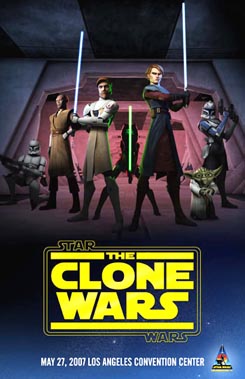