With President-elect Obama Madness in full swing, it’s only appropriate for film buffs to look at the best (and worst) politically-inspired movies to hit the big screen. Check out this excellent review and scrounge together some of the recommended titles for a movie marathon.

The Weinstein brothers will be collaborating with Cheech Marin and Tommy Chong to produce a concert movie that will mark the the duo’s reunion and first tour after an absence of 25 years. The movie will attempt to chronicle the duo’s Cheech & CHong: Light Up America tour.

Anyone who grew up in the 70s and 80s will know who Cheech & Chong are as they helped bring stoner comedy to the bigger audience. 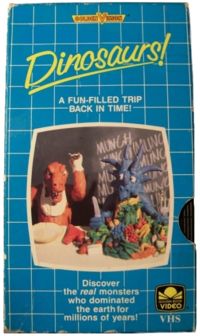 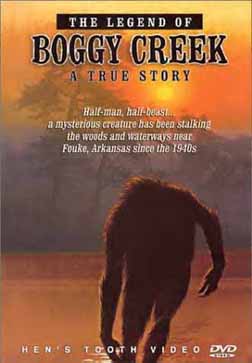