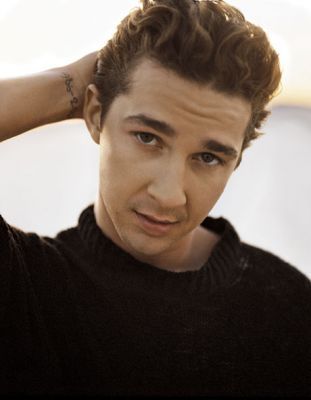 Shia LaBeouf continues to prove that he is the new IT guy in Hollywood by bagging another good role in a movie. He is set to appear in The Dark Fields, which will be directed by Neil Burger.

The movie, which was adapted from Alan Glynn’s book, is said to have the same atmosphere as both Fight Club and The Game. Both movies were directed by David Fincher. Burger’s last movie was The Illusionist starring Edward Norton.

The Dark Fields tells the story of an out of his luck loser who manages to get access to a secret drug that makes a person smarter. He becomes very successful but discovers that the drug has deadly and permanent side effects.

LaBeouf is also set to apepar in the new Indiana Jones movie, Eagle Eye and a segment of the New York, I Love You film anthology. 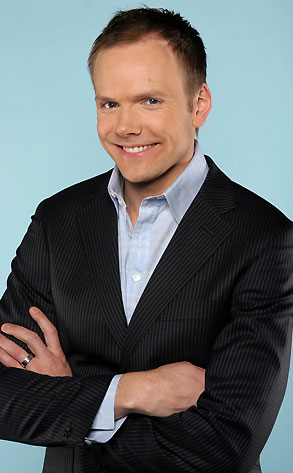 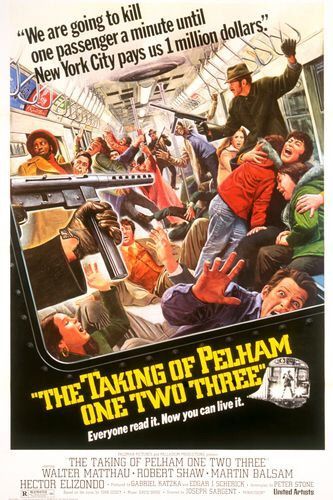 The Taking of Pelham 1, 2, 3 is one of the coolest heist films in history. I remember watching this with my dad and I was so awed by the great dialogue, the memorable characters (Quentin Tarantino got his inspiration for calling the gangsters in Reservoir Dogs by colors in this movie), and the wonderful Walther Matthau who was just spot on as the police officer.

I do remember that a remake was made of this movie before but I think it was a TV movie. This time though a real big screen adaptation is in the works. Tony Scott is set to helm the movie and big stars like Denzel Washington and John Travolta are already on board.

The latest new is that James Gandolfini is already locked in for the role of the New York City mayor. John Travolta is going to play the head of the criminal gang, which would mean Denzel Washington will be the cop.

I’d love to see how Gandolfini will gel with his co-stars. The guy has such an immense talent that Washington and Travolta will have to keep up. 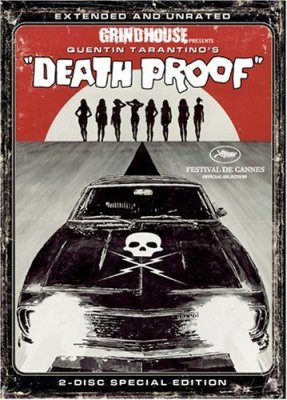 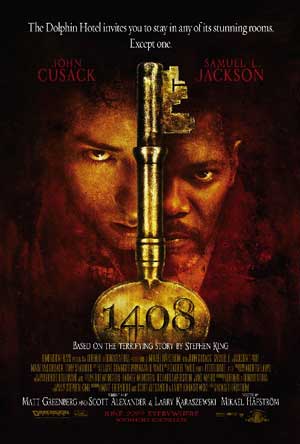