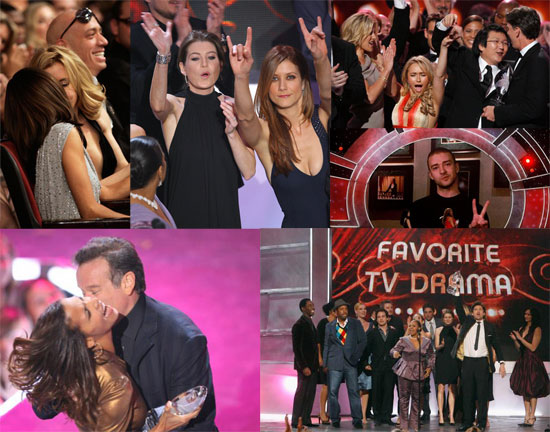 The 33rd Annual People’s Choice Awards went by with a look at Halle Berry’s nipples, a somewhat downtrodden Jennifer Aniston & some goof-ups onstage.  But all in all, the awards show was a success.  Here are the winners, congrats to all