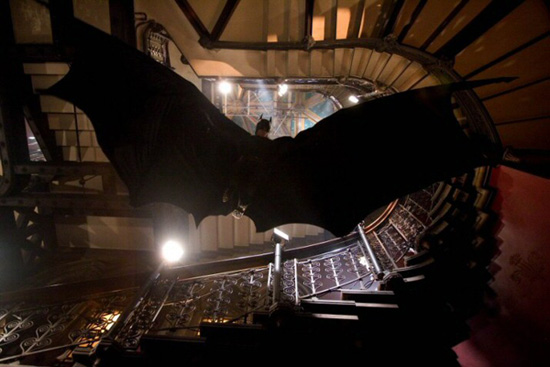 Thank You for Smoking‘s Aaron Eckhart is currently in the final negotiations to take on the role of Harvey Dent, aka Two-Face, in the Batman Begins sequel, The Dark Knight.

With Christopher Nolan back in the Warner Bros.’ director chair, this summer 2008 release is going to blow us all out of the water.  Christian Bale will again take up the cape & Morgan Freeman, Michael Caine, Gary Oldman, Heath Ledger & possibly Maggie Gyllenhaal will join Bale to form an incredible, star-studded ensemble.

I have a feeling this one is going to be a don’t-miss gem, don’t you?