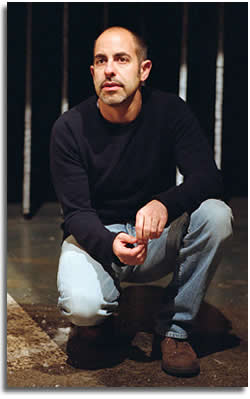 Director David Goyer has something up his sleeve.  The Hollywood filmmaker is looking to do movie about comic book character Green Arrow, but he wants to concentrate more on the villains.

Goyer plans to showcase the bad guys more in his Green Arrow film, tentatively called Super Max.  The scoop is that the director wants to show the Green Arrow wrongly accused & convicted of a crime & then toted off to prison where he spends more time that he wants with the criminals he himself put behind bars.

Not too bad of an idea, for a comic book movie anyway.