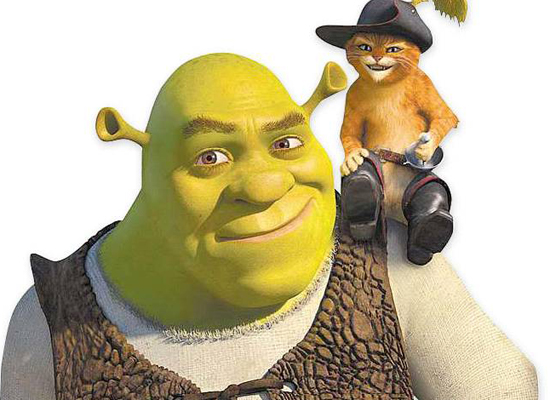 It would seem that everyone & their brother wants a piece of the green ogre.  Despite bad reviews, Shrek the Third took in more than $122 million during its weekend debut.

Drawing in the $122 million, Shrek the Third broke the franchise’s record, with Shrek 2 hauling in just $108 million.

Man, who would have thought that a green ogre could beat Spidey at the box office?  Maybe we need a recount…..