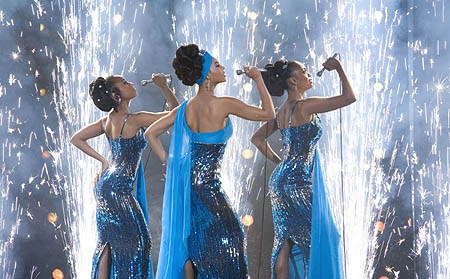 Other films nominated for Best Picture were Akeelah and the Bee, Blood Diamond, Catch a Fire & The Pursuit of Happyness, which will all square off against Dreamgirls for the top honor.

You tell me- Which movie do you want to see take home Best Picture?