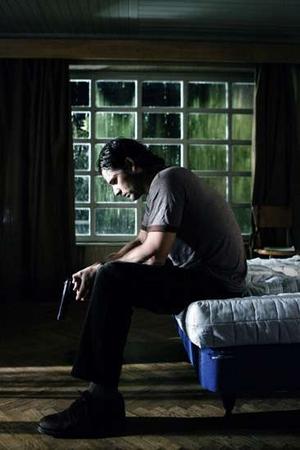 Though rumors pointed at Brad Pitt for the role in The Time Traveller’s Wife, it looks like Munich‘s Eric Bana has won the leading part.

Bana, who impressed everyone in Troy, will take on the lead in the best selling novel’s movie counterpart which tells the tale of a traveling librarian who falls deeply in love.

Bana will star alongside Rachel McAdams in this highly anticipated film.  The news, I am sure, was a relief to Bana who was recently replaced by Edward Norton for the role of the Hulk.  A mistake, if you ask me.