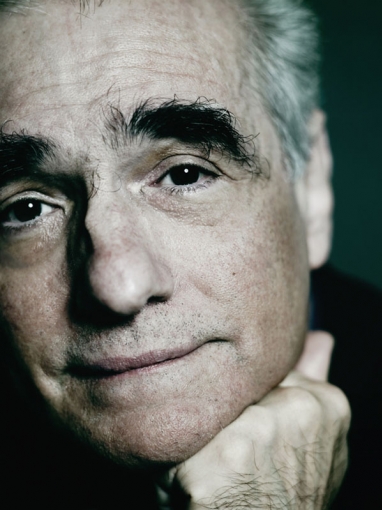 Fox picked up the rights after sealing the deal with financier Fortissimo Films on the day before the European Film Market in Berlin began.

Paramount Pictures already own the United States rights to the Scorsese documentary, as yet unnamed, and plans on releasing the Rolling Stones film late this year.

Scorsese started filming the documentary back in October 2006 at New York’s Beacon Theater where the Stones performed their “Bigger Bang” tour lineup to audience members including former President Bill Clinton.

Scorsese is currently in post-production & working with his editors to actually assemble the film, which will also feature behind-the-scenes footage of the Rolling Stones as well as interviews.

“Many years ago, in film class in college, I watched Robert De Niro saunter into a bar to the tune of Jumping Jack Flash in a movie called Mean Streets, made by some guy named Martin Scorsese. It blew me away, and both Marty and the Stones have done that to me for decades since,”  Gianopulos revealed.

Well, so happy that Jim’s dream did come true.  Although my dream would be more apt to involve the Rolling Stones realizing that they’re a little too elderly to be wearing tight leather pants, no matter how much cosmetic surgery you’ve had.  Still, it’s nice to see a made filmmaker such as Martin Scorsese doing documentaries.