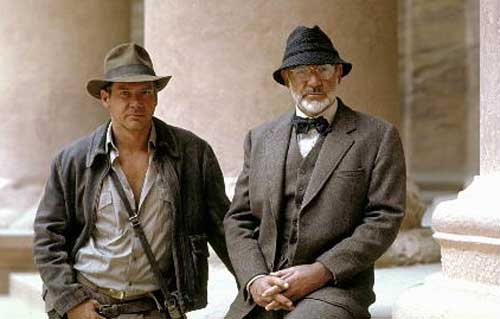 It looks like veteran actor Sean Connery is being a stubborn old goat, as producer George Lucas is having a heck of a time getting the gray-haired 007 to sign on for the fourth movie installment of Indiana Jones.

Despite the fact that Connery has already been linked to the fourth film, the Scotsman is very reluctant to sign on as the adventurer’s father yet again.

According to Lucas, they haven’t given up hope for Sean as of yet, saying, “We’re still trying.”