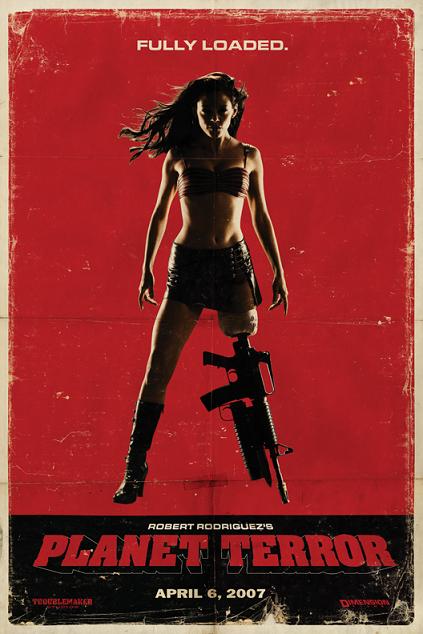 Quentin Tarantino & Robert Rodriguez’s Grindhouse films are already making waves.  The back to back movies made their debut in Austin this week, bringing some of Hollywood’s biggest stars to the small Texas town.

The Austin reception was warm & folks couldn’t stop talking about the two films.

“There’s so many surprises,” Rodriguez stated.

“It’s so unique. People are laughing a lot. They’re screaming.”

Tarantino, meanwhile, feels like it’s finally time for a movie that’s worth the ticket price, saying, “If anything, I think what people are responding to is the fact that they’re really getting something for their intermission ticket, as opposed to, uh, going to these multiplexes and just renting a seat,” Tarantino said.

Grindhouse is set to open everywhere April 6, but if you need a fix before then, check this out!