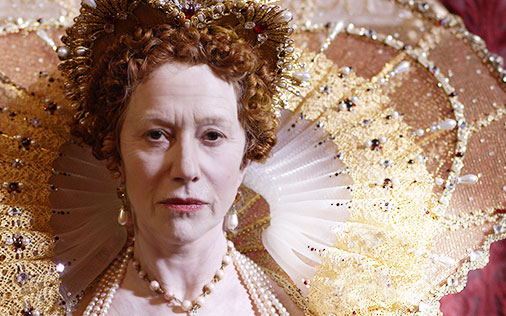 Check out the full list of SAG award winners below.