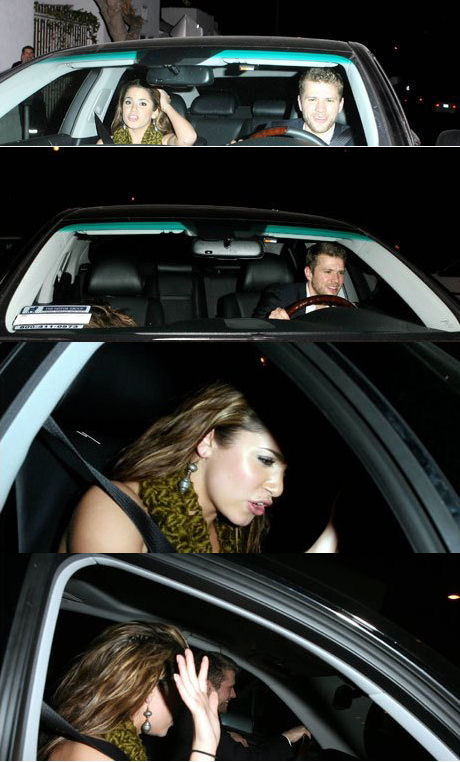 Recently separated from wife Reese Witherspoon, Flags of Our Fathers‘ Ryan Phillippe has flamed some rumors that he is dating 18-year-old Lords of Dogtown actress Nikki Reed.  Well, 32-year-old Ryan sure does like to rob that cradle now, doesn’t he?

Phillippe & Reed were spotted leaving a Hollywood club Monday night together in Ryan’s car.  Witherspoon & Phillippe announced just last October that they would be divorcing after seven years of marriage.  The couple has two children, 7-year-old Ava & 3-year-old Deacon.

Interestingly, Reed made her film debut in the movie Thirteen, which she penned along with the film’s director Catherine Hardwicke.  The movie was supposedly based on Reed’s wild teenage life, or more like the life she wish she had enjoyed.

Phillippe was on the hot spot a few weeks ago amid rumors that his divorce from Reese was due to his partying & flirting ways.  Ryan commented on these allegations, saying, “I’m not a perfect person. (But) I’m not guilty of a lot of things I have been accused of.”

Well, at least Nikki Reed is of legal age, right?

You tell me- What do you think of celebrities like Ryan Phillippe dating much younger women like Nikki Reed?

Thanks to HollywoodGrind for the images.