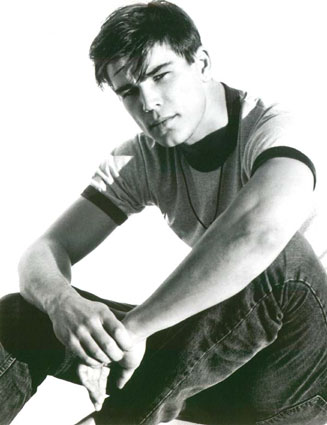 Lucky Number Slevin actor Josh Hartnett has finally opened up about his sexy ex-girlfriend Scarlett Johansson. The couple were pretty hot & heavy there for a while, but split up rather unexpectedly last year.

After the breakup, Hartnett revealed that it was hard coping with the loss of Scarlett (who wouldn’t find it hard to cope with that?) & said the split was “really painful”.

Harnett & Johansson dated for over a year after originally meeting on the set of the movie The Black Dahlia, but the couple went their separate ways back in November due to busy & demanding schedules.

Hartnett reveals, “It was difficult spending so much time apart with all our different commitments and both of us flying all over the world.

“At the end of the day we’re just ordinary people and it didn’t work.”

I dunno. I think there are many a fellows that would make sure their schedule was never too busy for the Scarlett.