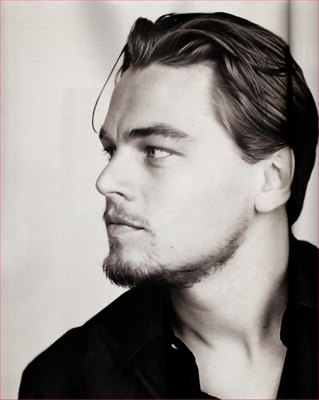 None other than Hollywood hard hitter Leonardo DiCaprio is set to star in an upcoming film about Al Qaeda.

The Ridley Scott-directed movie will see DiCaprio take on the role of a journalist-turned-CIA agent whose job is to locate a terrorist in Jordan.

The film will reportedly begin filming in Morocco later this year.