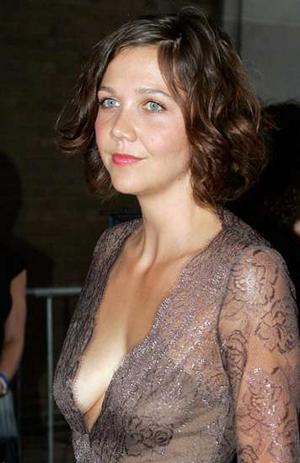 So, the rumors of the past few weeks have finally been confirmed, little Jake’s big sister Maggie Gyllenhaal will be taking on the lead role as Batman’s love interest in the upcoming movie The Dark Knight.

After new mom Katie Holmes dropped out of the movie earlier this year, whispers were heard saying the Secretary star would take on the role, but the news is now official.  30-year-old actress Gyllenhaal will be playing opposite Christian Bale in the new Batman movie.

Heath Ledger will be starring for the first time as supervillain The Joker, while Thank You for Smoking’s Aaron Eckhart, as we reported earlier, will be playing crime boss Two-Face.

This one’s going to be interesting, isn’t it?