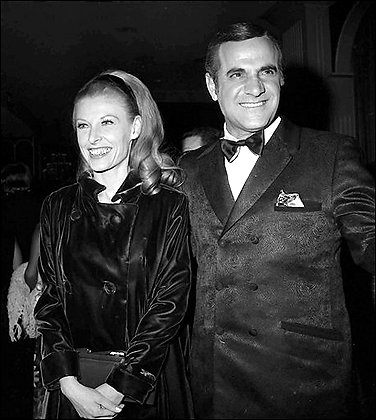 Tige Andrews, the Emmy-nominated actor who took on the role as police captain in The Mod Squad has died at the age of 86.

Andrews’ family is just now coming out with the news that Tige died at his home in California’s San Fernando Valley of cardiac arrest on January 27.

Andrews was a popular TV & movie actor during the 1960s & 1970s, tackling roles such as the police captain in The Mod Squad as well as the cult classic, Mister Roberts.

Tige was born Tiger Andrews on March 19, 1920 in Brooklyn, New York to Syrian parents who, according to custom, named him after a strong animal to ensure his health.  Our thoughts go with his surviving family.