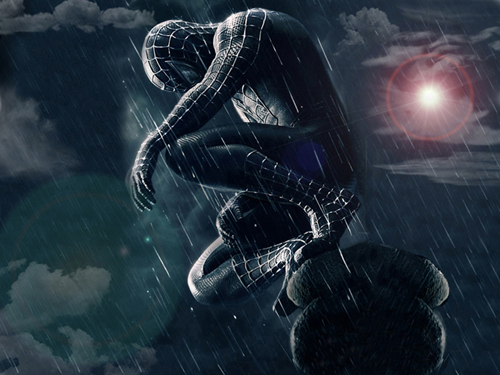 Well, you wanted Spider-Man 3.  But did you want more than two hours of ole Spidey?

Spidey producer Avi Arad has finally confirmed the news that Spider-Man 3 will be the longest film in the series, so far.

Arad revealed to reporters that director Sam Raimi’s final cut of the highly anticipated movie will clock in at “over two hours” long.  The first two films were well under two hours in length, but with three villains, two leading ladies & whole lot more bang for your buck, more time was very much needed.

Spidey will be hitting movie screens in a not too distant May 4th 2007.  You tell me, is your Spider-Man outfit ready?