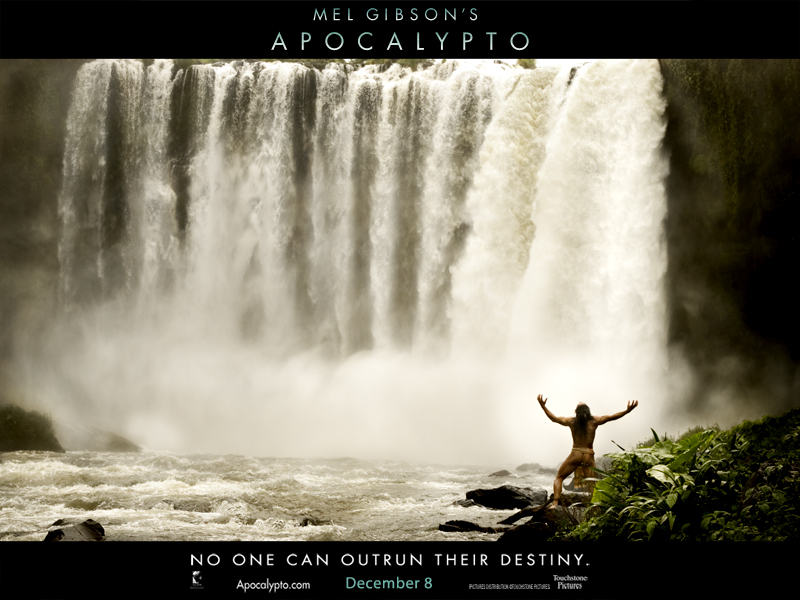 Well, here you have it folk, Apocalypto is getting good reviews, and most of them are coming from Native Americans.  Surprised?  Well, I guess he didn’t mention that sect in his anti-Semitic rant…

Mel Gibson’s new film Apocalypto, which opens December 8, basically depicts the end of Mayan civilization as we knew it.  Gibson sought, in order to give real credence to the film, to cast indigenous actors for the project.  Gibson people from the Yucatan, Mexico City, Oaxaca, Xalapa & Veracruz that were interested in working on such a film.   Gibson’ hard work on Apocalypto has finally paid off, as he is getting much praise from American Indian leaders.

“It is very important to note that Mr. Gibson has gone to great lengths to cast indigenous people in this film,” Chickasaw Nation Gov. Bill Anoatubby stated.

“This not only helps make the film more realistic, it serves as an inspiration to Native American actors who aspire to perform relevant roles in the film industry.”