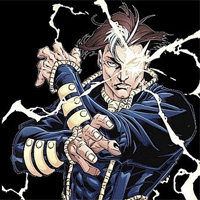 Matthew Vaughn, who recently directed the box office bust “Kick-Ass,” will take control of the the next “X-Men.”  Singer stays on as a producer.

The big question comic book fans are asking if whether or not “X-Men: First Class,” which will give moviegoers a taste of Professor X and Magneto before they had superpowers, will be released in 3-D.

Would you pay a few dollars extra to see the characters jump off the screen?

Other potential “comic book” movies getting the three-dimensional treatment are “First Avenger: Captain America,” “The Avengers” and “Thor.”