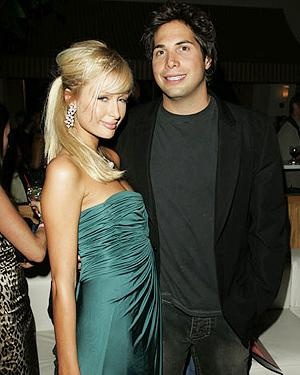 The much beloved & much hated company behind those fun Girls Gone Wild videos has been fined a whopping $1.6 million.  Mantra Films, Inc. was fined after releasing DVDs featuring underage girls, well, going wild.

Matra Films was found guilty of getting an eye-full of two 17-year-old during spring break 2004.  According to founder Joe Francis, the girls lied about their ages & thus he went on with the filming & the DVD release.  But Judge Richard Smoak didn’t fall for that line of thinking, stating, “It does not take a very brave man to go out and corner a girl in the middle of spring break who had four drinks.”

You tell me- What do you make of the Girls Gone Wild franchise?