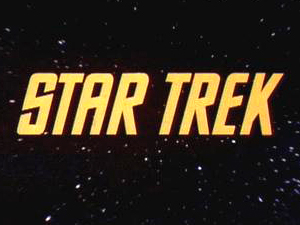 LOST creator & Mission: Impossible III director JJ Abrams has been chosen to direct the next Star Trek movie.  Are you excited?  I know that you are!  But you’re going to have to harness that excitement until the movie finally comes out in 2208 or 2009.  Yep, told you not to get too excited, you might break a hip.

In a recent interview, JJ said he hesitated before taking on the job, saying, “There have been 10 films and all these different series, so it was a question of finding out what they were anticipating. But it became clear pretty quickly that they were in a really open frame of mind. Then it became, ‘Hell, yeah!'”

Abrams is currently working on the film’s screenplay with LOST pals Damon Lindelof & Bryan Burk; and hope to have the first draft ready by Christmas.  Well, they better get a writing, not much time left until ho ho ho!