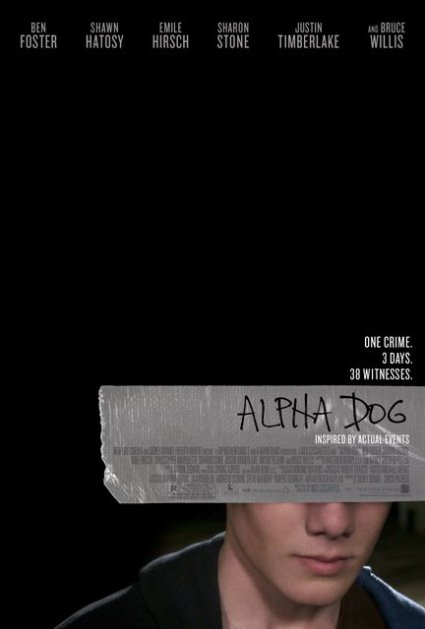 A federal judge has now refused to stop the upcoming release of Alpha Dog, the film based on the Jesse James Hollywood murder case.

The Sundance Film Festival movie stars Bruce Willis, Sharon Stone & Justin Timberlake & is set to be released on Friday, January 12.  Judge Gary Klausner saw the film earlier this week before he rejected Hollywood’s request to halt the release of the movie.  Hollywood’s attorney will seek an appeal, and probably lose that one as well, don’t ya think?

Jesse James Hollywood is believed to be the mastermind behind the August 200 kidnapping & murder of Nicholas Markowitz.  The reason why Hollywood & his lawyers are trying to stop the release of Alpha Dog is because they feel it will effect the outcome of Jesse’s death penalty case that is still underway.

You tell me- Should Alpha Dog be released even if it might damage Jesse James Hollywood’s death penalty case?