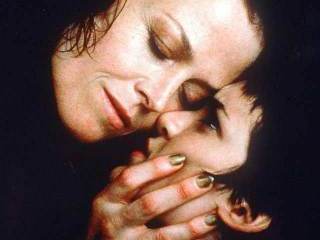 Video games based on the blockbuster hit series Alien are now being handled by Sega.  The new deal between Sega & 20th Century Fox is a brand-spanking new one & but we won’t see the fruits of this new deal for a long while yet , as Sega has revealed that its next-generation console & PC games are set to be released in 2008.

Rob Lighter, Sega’s business development VP, has already been in talks with actors Sigourney Weaver & Lance Henriksen for them to provide their voices & likeness for the new gaming series.

Lighter stated, “We haven’t finalized anything at this point, but everything is on the table.”

“It’s important for everyone to understand the difference here: We’re taking licensing to the next level with this franchise.”

According to Mike Gallo, who’s in charge of the Alien games, the purpose of the video games is not to copy the movies, but add new stories & plots to the already existing franchise.

“We’ll go out of our way to tie the games into the films in unique ways,” Gallo revealed.

“We’re also looking at all ‘Alien’ source material for inspiration, in addition to the films. We may incorporate some characters that fans know and love, and we may let gamers find answers to questions that were left unanswered in the movies.”

Wow.  That’s sounds very interesting.  But I’m not sure I can wait until 2008.  I might need to tide myself over with some Alien movie rentals!