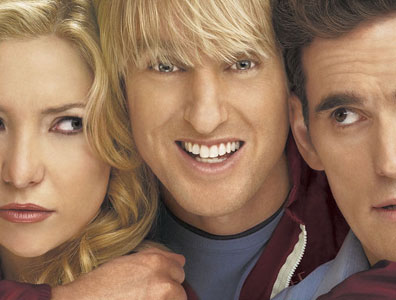 If you liked You, Me and Dupree, I know you’re going to be excited about this next piece of movie news.  The Universal producers that brought you You, Me and Dupree have teamed up again to make another blockbuster comedy.

Scott Stuber & Mary Parent are teaming up to make an as of right now untitled comedy.  Another Dupree cohort, writer Mike LeSieur, is also working on the tight-lipped comedy.  While details of the film are still in the works & under wraps, it is said to be a comedy surrounding a Las Vegas sales convention.  More details as I get them.  Sounds interesting though.

You tell me- Does another You, Me and Dupree movie sound like a good idea?