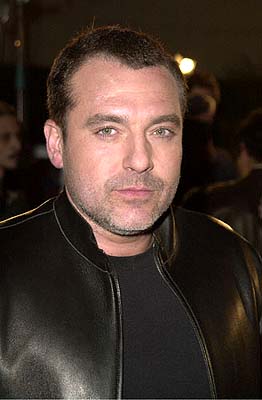 Poor troubled actor Tom Sizemore has already had a bad year. Sizemore’s latest movie, Zyzzyx Road, has been touted at the biggest flop of 2006, earning just $30 at the US box office. Oucharoo!!!!

Zyzzyx Road only opened in Dallas, Texas where only a few souls watched the film. Its opening weekend, the film which also stars Katherine Heigl, earned $20 & only $10 the following week.

Well, here’s hoping that Tom’s new reality TV series, Shooting Sizemore, gets a little more attention that this feature film. But my guess is that the attention isn’t going to be the good kind, as the TV series focuses around home videos of the Black Hawk Down star shooting up heroin at the height of his drug abuse. When all else fails, publish the heroin home videos?

You tell me- Is Tom Sizemore a has-been?