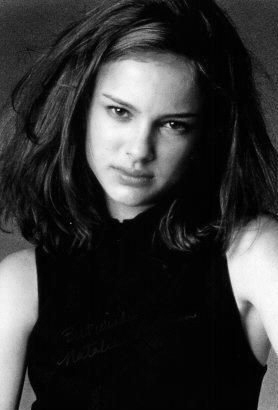 According to news reports Natalie Portman has signed on to star in the newest film adaptation of Wuthering Heights.

Portman is set to play the role Catherine Earnshaw. The new adaptation will be written by Olivia Hetreed, who also penned the Girl with a Pearl Earring. John Maybury will direct. Maybury’s credits include some episodes of HBO’s Rome miniseries as well as The Jacket with Adrien Brody and Kiera Knightley.

Wuthering Heights, written by Emily Bronte, has been brought to the screen a number of times already with the 1939 version starring Sir Laurence Olivier and Merle Oberon considered as the best version. The last adaptation of the classic starred Ralph Fiennes and Juliette Binoche.