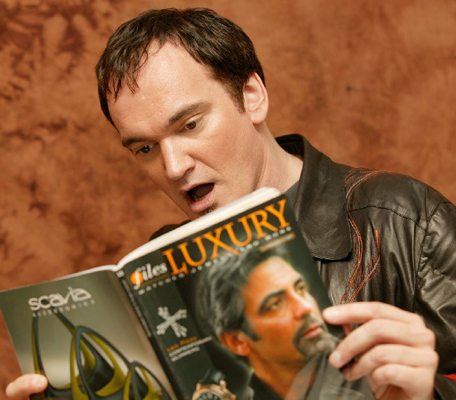 But veteran actress Sophia Loren isn’t going to be signing up for a Kill Bill film any time soon, saying, “How dare he talk about Italian cinema when he doesn’t know anything about American cinema?”