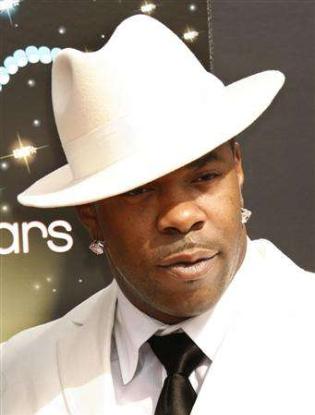 Rapper Busta Rhymes has officially been banned from the Order of Redemption movie set by New York City police.

Rhymes was slated to star in the film, but has been stopped from joining the filming due to police concerns.

The decision to ban Busta from the movie set was made after NYC police expressed “public safety concerns” about his participation in the film.

Apparently the decision was based on a shootout last year, where one of the rapper’s bodyguards was killed.

Well, Busta really doesn’t add much to a movie anyway, I doubt his acting career will gain him any more fame, actually it would more than likely stir violence than it would applause.