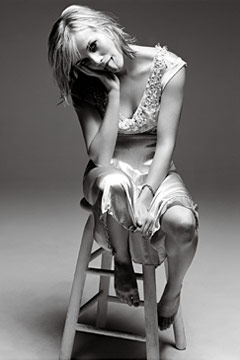 Reese Witherspoon has fired her Hollywood agents at Endeavor & moved on over to the Creative Artists Agency side of things.

The unexpected move is actually the second switch for Witherspoon since longtime agent Steve Dontaville retired.  Dontaville discovered & immediately signed Reese when he found her at the ripe old age 13.

While with Endeavor Witherspoon made the upcoming thriller Rendition, which also stars Jake Gyllenhaal & Meryl Streep, as well as signing on for the remake of Bunny Lake Is Missing.

An insider reveals that Reese’s recent split from estranged husband Ryan Phillippe may have played a part in her decision to leave & go with CAA, saying, “Going through a divorce causes people to do a reexamination.”

The Walk the Line actress now commands about $15 million per picture.  Not too shabby for a girl from Tennessee, eh?