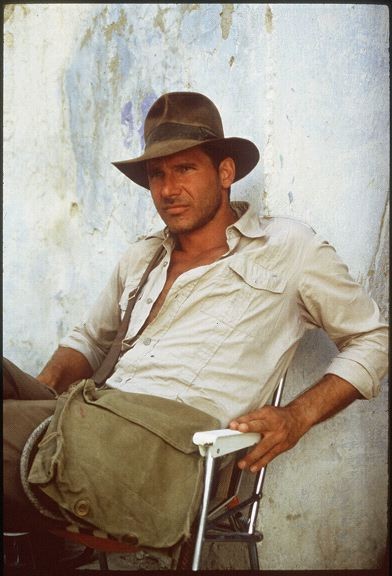 Wow, Variety has been a busy little bee.  Not only did they break the news that Indiana Jones 4 now has a son, but also that the upcoming feature Alvin and the Chipmunks now finally have a guardian.

Actor Shia LaBeouf will be taking on the role of Indiana Jones’ son in the fourth installment of the series.  Lucasfilm & Paramount have not, as of yet, confirmed LaBeouf, who is best known for his Disney role in “Even Stevens”, but rumors have been circulating for weeks that Shia would play the part of Jones’ son.  And now we know the truth, Shia it is!

Indiana Jones 4 will be directed, of course, by Steven Spielberg & will star, of course, Harrison Ford as Indiana Jones.  The highly anticipated film will be released May 22, 2008.  I know you don’t think you can, but you can hold on till then.

In the chipmunk news, Scientologist (sadly) Jason Lee will be playing the part of Dave Seville, Alvin & the Chipmunk’s guardian.  The movie will be directed by Tim Hill, from Garfield: A Tail of Two Kitties & will be released December 14.