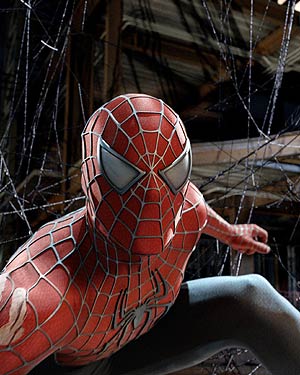 Spider-Man 3 saw its U.S. release this weekend & my did Spidey show it off!

Breaking numerous records, Spider-Man 3 has become the record holder for the biggest opening weekend in movie history.  The movie’s $148 million was almost $13 million more than the previous winner Pirates of the Caribbean: Dead Man’s Chest.

All in all, it looks like Spidey was a winner after all.