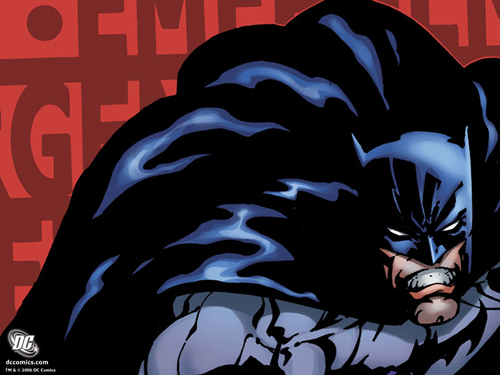 The Chicago set of the Batman Begins sequel experienced some technical difficulties, to say the least, Tuesday during shooting.

A fire broke-out on the roof of a vacant post office building, whose cause is being determined as a problem with the ventilation system.

The Chicago building was set to be used as the Gotham National Bank in The Dark Knight.

The city fire department quickly responded to the call & it looks like most of the damage was contained in that one area.

Well, here’s hoping that that’s the last set-back on the Batman set!