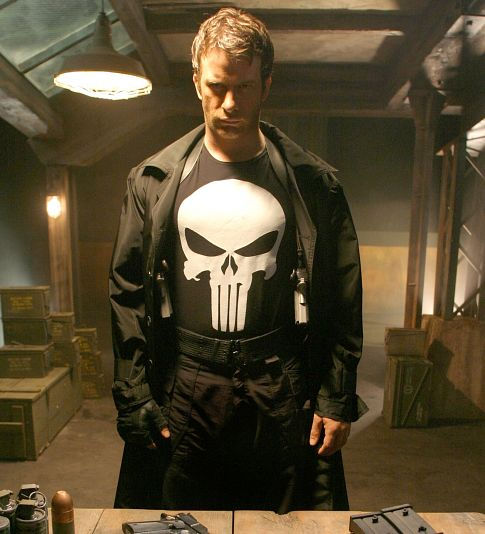 Actor Thomas Jane has dropped out of the upcoming sequel to The Punisher, claiming the decision was “heartbreaking”.

38-year-old Jane cited a weak script for the cause of his quitting the film.

Jane reveals, “I can’t tell you how completely broken up I am about it.”

“After busting my ass at the gym four days a week for almost two years, watching every character driven action pic that any fan would ask me to watch while I was standing in line buying egg whites and Tuna fish after countless Saturday nights making notes and drinking soda water and munching on seaweed sticks…

“I am sadly – no, make that heartbrokenly, f**k it, just rip out the heart and stomp it into the pavement a couple of times – pulling out.

“Punisher fans are already fighting an uphill battle as it is. And I’ve always felt a responsibility to fight that fight for them and with them so that Frank Castle gets the treatment he deserves.

“What I won’t do is spend months of my life sweating over a movie that I just don’t believe in.”

Now, come on, what was really the reason, Thomas?  I’m rather doubtful that Mr. Jane has that many problems with principalities….