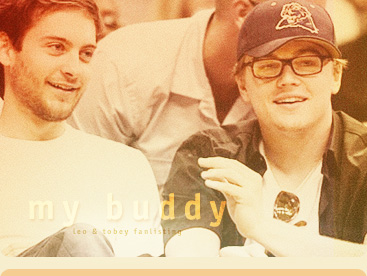 When 17-year-old Maguire met the 18-year-old DiCaprio on the set of This Boy’s Life back in 1992, Maguire was awed.

Spider-Man reveals, “I remember going to the set of This Boy’s Life and I went over to go goof around with him before a take, and he was sitting there, thinking about stuff.

“Then we went into the scene and I remember just being floored at how talented he was. He just clicked into a different gear on that movie from what he was doing before.”