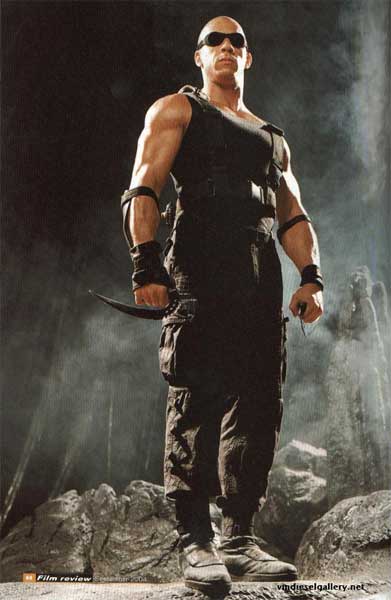 Ouch!  Action star extraordinaire Vin Diesel has been causing so much chaos on the set of new movie Babylon A.D. that the actor has apparently sent the director into a nervous breakdown.

Director Mathieu Kassovitz has been struggling with Diesel for some time & says his “fiery temper” as well as his attitude towards the film has caused him to not stop stressing about the movie.

A source reveals, “Diesel shows up late all the time. He’s laughing because he gets paid overtime for his delays. They were shooting in Prague on soundstages and were finally kicked out by another film and had to shut down for two weeks because the director had a nervous breakdown.”

What do you expect from an action star like Vin Diesel anyway?  High tea time?