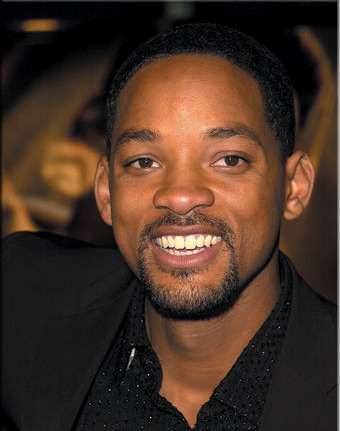 Will Smith’s new science fiction thriller, I Am Legend, has started filming.  This latest project for Smith is about a mutant virus that goes rather wrong.

The first shots of the movie were shot in New York & involved a Black Hawk helicopter to fly over the city; filming is expected to run until late March, but we all know how that goes.

I Am Legend, is due out in theaters December & Smith will be taking on the role as the last human survivor left in a city after the terrible mutant virus has taken the world by storm.

Eeech, I dunno.  Is this going to be another sci-fi bust?

You tell me- Is Will Smith’s new I Am Legend going to blow us out of the water or be more like a still, pond?