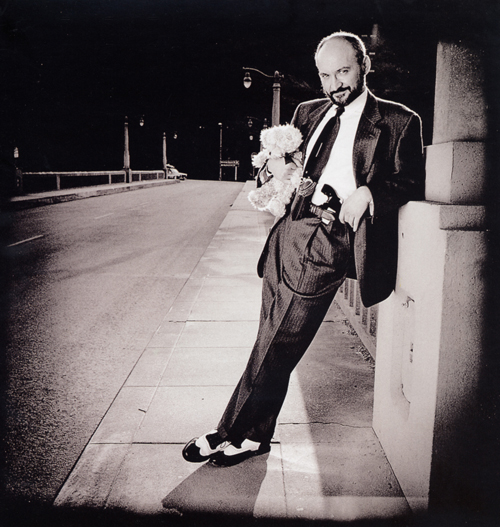 Writer Frank Darabont is pretty upset at George Lucas for preventing director Steven Spielberg from using the script he penned for the upcoming movie Indiana Jones 4.

Darabont is claiming that his efforts were in vain & “a waster of a year.”  Frank wrote the screenplay for the forth installment of the Indiana Jones series & insists that everyone was happy with his product but apparently Lucas just didn’t see it as being up to snuff.

The writer reveals, “It showed me how badly things can go.

“I spent a year of very determined effort on something I was very excited about, working very closely with Steven Spielberg and coming up with a result that I and he felt was terrific. He wanted to direct it as his next movie, and then suddenly the whole thing goes down in flames because George Lucas doesn’t like the script.

“I told him (Lucas) he was crazy. I said, ‘You have a fantastic script. I think you’re insane, George.’ You can say things like that to George, and he doesn’t even blink. He’s one of the most stubborn men I know.

“I have no idea if there’s a shred of (my script) left. It was a tremendous disappointment and a waste of a year.”

However pissed Darabont is about George Lucas letting his script go by the wayside, the writer has no intentions of revealing anything, saying, “At this point, I don’t give much of a damn what George thinks, but I wouldn’t want to harm my friendship with Steven.”