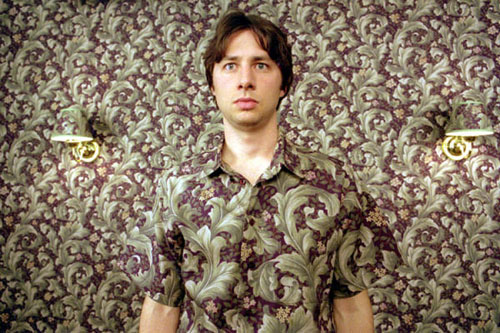 Dammit, just when things are looking up, you know?  “Scrubs” actor Zach Braff has officially dropped out of the Fletch movie sequel after being offered a once in a lifetime opportunity to develop his own film.  Well, I guess that is a good excuse, Braff.

Zach now joins the ranks with director Kevin Smith, who also walked away from the movie project.  Doesn’t look like there’s much luck going around for Fletch these days.

Director Bill Lawrence broke the news, saying, “Zach is writing and directing his own film at Paramount. I’m very happy for him.

“We were looking forward to doing this thing together, but when you get an opportunity like that, you’ve got to take it.”