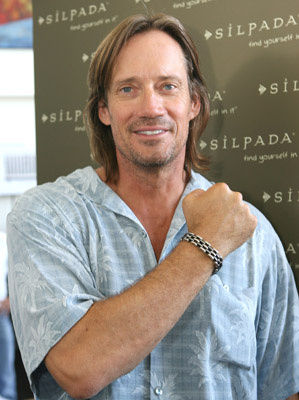 Zack Snyder’s 300 was one of the most wildly successful movies to come out this year. This was the rare action movie that both men and women loved. The men because of the carnage and it is fun imagining that they are Spartans. The women, because of all the chiseled bodies in loincloths.

A runaway success like this one only means that sooner or later, someone is going to want to cash in on its popularity — and it has finally arrived with Meet The Spartans. No, this is not going to be a sequel or even a historically accurate period movie. This is actually going to be one a spoof of 300.

The movie, which will star Kevin Sorbo, Carmen Electra, and Diedrich Bader among others, will undoubtedly seek to lower the currently high regard people have over the Spartans.