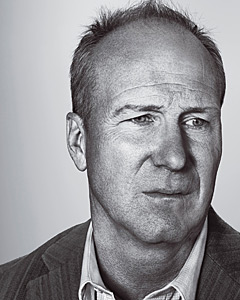 Wow, someone gave old William Hurt a job.Â  Who knew that the veteran actor wasÂ still in demand?Â

Director Louis Leterrier must be getting excited as the cast is forming into a great superhero film which will also star Edward Norton, Liv Tyler, Tim Roth & nowÂ William Hurt.

The current target release date for The Incredible Hulk is June 13, 2008.Â  So not too far off really.